If there was an Oscar in the auto industry for a high-profile bang, Volvo would have deserved at least one nomination. As with the first PR coup, when Volvo boss Hakan Samuelson announced the move away from diesel and quasi from the combustion engine in 2017, so now when he declared a Volvo speed limit of 2020 km / h as the company's strategy from 180.

Volvo landed a first-class PR coup in 2017 with the electric motor announcement. The announcement could also be called technology populism. All over the country, the media spread this as Volvo's total exit from the combustion engine. And once again, the German premium manufacturers appeared in many publications as the sleepyheads, who only hesitantly followed the “climate-friendly” zeitgeist and continued to rely on diesel and petrol engines. 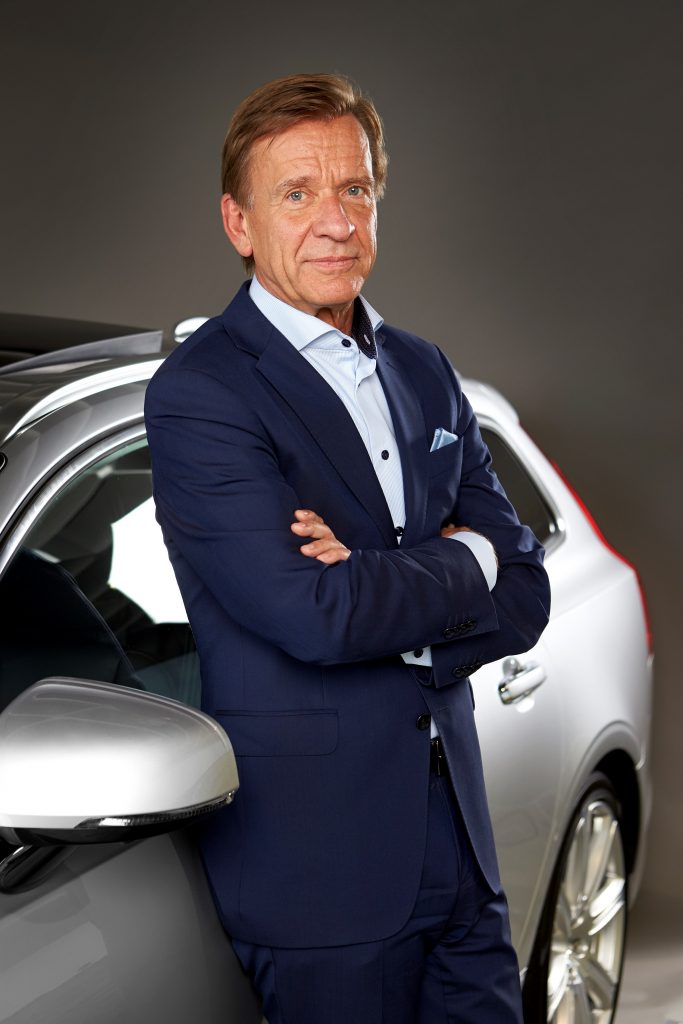 The latest PR coup is to be taken more seriously: The fact that Volvo will install a speed limit of 2020 km / h in its vehicles from 180 will not prevent a Volvo fan from not staying with the brand. 180 km / h are still pretty quickly. And Volvo drivers have never been noticed as "speedsters". But who knows what makes car developers tick will caution. A car that only drives 180 does not necessarily need brakes that can still decelerate safely from 250 km / h. Samuelson must not allow the slightest compromise on chassis or braking systems, but must ensure that the driving dynamics level achieved is maintained at a top level even at 180 km / h.

Politically speaking, Samuelson has actually shown politicians not to wait for laws, but to define them for their own brand. Entrepreneurially, you have to admire the Volvo boss for its consistency. Volvo has long been recognized as a successful brand and is on the road worldwide. It has more than proven that the brand is kept on a long leash by the Chinese owner.

Kommentar hinterlassen to "Volvo pushes to the (speed) limit"