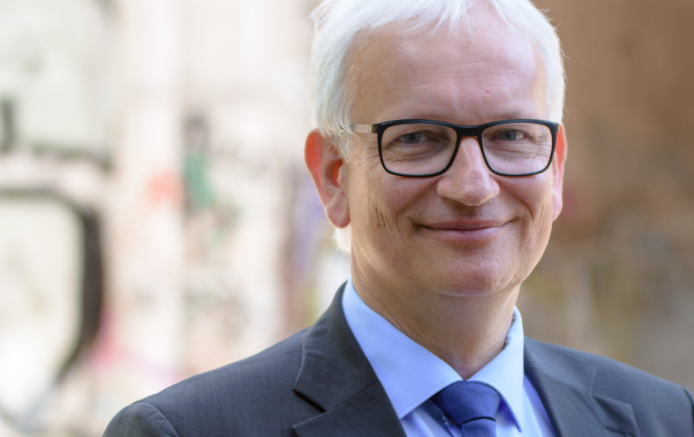 Jürgen Resch was sweating at Maybrit Illner. Resch evaded the question of the environmental aid lawsuit business model visibly unsettled. There are completely different reasons to doubt the legality of the lawsuit flood. Environmental aid itself violates EU law.

A lawyer in Stuttgart claims that the association should not have had the general right to sue, with which "environmental worker" Resch loves to brag. It is surprising that this has never bothered anyone. "Probably nobody expected how environmental aid abused this general right to lodge a claim and lived well off it."

How is that possible? According to EC Directive 2003/35 / EC (Environmental Legal Remedies Act - UmwRG), an association is only granted general right to take legal action if it allows everyone to join as a memberthat supports the goals of the association; Members are people with admission full voting rights received in the general assembly of the association.

I tried to become a member myself; my request was not even answered. I was told by phone that I could become a "sponsoring member" without voting rights. A clear violation of EU law. Jürgen Resch replied to Maybritt Illner, somewhat unsure that the association had 274 members, "seven times as many as Greenpeace". What the comparison with Greenpeace is about remains his secret, but served as a distraction.

What is certain is that environmental aid does not comply with the above-mentioned EC directive. For good reason. In this way, the active “managing director” Resch avoids that the general meeting might come up with the idea of ​​deselecting both the dubious Abmahn business model and Resch himself. That would mean the end of the environmental aid Reschser coinage, which the CDU member of the Bundestag Joachim Pfeiffer even calls "a semi-criminal association".

In fact, Resch has given his ideological stubbornness a stable foundation with the wrongly received right to sue, which is confirmed by the highest courts. Nobody asks today why environmental aid can act as the avenger of those who “prematurely” died from exhaust fumes. Nobody asks whether the general right to sue has been granted. Resch made environmental aid the vehicle of his obvious anti-car antagonism, which he would never admit. For him it is of course “only about the people who live on polluted streets”. The pathological opponent of cars does not allow these people to accept significantly higher limit values ​​in the workplace. Not even that the pollution even in critical cities approaches the limit values ​​that would be reached in two or three years without driving bans.

And whoever thinks that environmental aid would calm down after the first driving bans is naive. Resch thinks ahead. Should the cities provide traffic bans for diesel, the environmental aid will demand driving bans for the entire city center. Then gasoline engines without a particle filter (which are now increasingly being introduced in new models) should also be excluded from environmental zones. "We need less individual traffic," said Resch at Maybrit Illner. And he says: We can / should / have to do without the car altogether. This is how the "environmental worker" sees applied consumer protection.