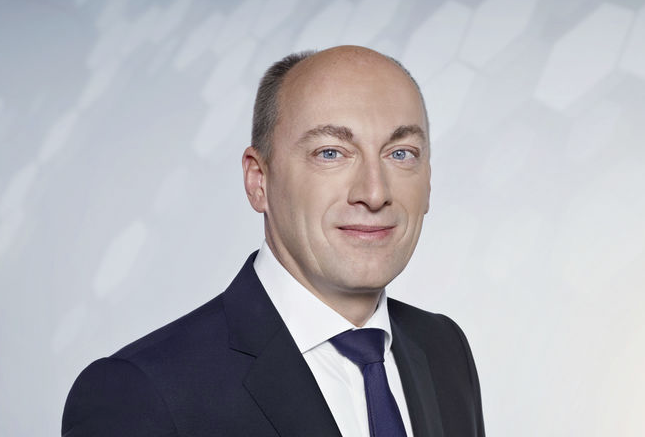 When Audi development chief Ulrich Hackenberg had to leave the group at the end of last year because of possible, but still unproven, involvement in the diesel scandal, his reference to Volkswagen seemed to be sufficient as an explanation. With the surprising separation from his successor Stefan Knirsch and the hearing of the CEO Rupert Stadler, the exhaust gas scandal reaches a new dimension that fears further separation of executives in the Volkswagen Group.

For more than a year, the diesel scandal in the Volkswagen group has been absorbing a large part of the management power that is necessary due to the investigations and many negotiations with authorities, lawyers in Germany and the United States. "We feel we are only 20 percent working on the further development of our products," complains a Wolfsburg engineer. "Most of our time is spent answering Jones Day's inquisitorial questions and looking for appropriate emails." He also hears this from colleagues from other development departments of the Group's brands. "But Stefan Knirsch's departure surprised us all," he says.

In the days before, Audi chief Rupert Stadler had been questioned by the law firm's investigators without any incriminating results, which made Bild an “interrogation”. Only state investigators can "interrogate", but "interrogation" sounds more exciting than surveys. However, the Jones Day people are not necessarily very delicate. And they are not without controversy. Also because they are in no hurry when it comes to education. No wonder, hourly rates around $ 1500 per investigating attorney plus expenses ensure huge sales of almost $ 2500 billion. For a company that produces nothing other than the paper described, an unbelievably high turnover. Around 42 lawyers, including many ex-prosecutors and criminal investigators, in XNUMX locations, three in Germany alone, work around the clock and around the world to screen companies and processes. The company itself has also come under criticism for opaque billing. The fact that the law firm was commissioned by Donald Trump in the pre-election campaign has caused her a lot of trouble in the US media. "Business is business," the firm said. What else. Where would we get if lawyers would choose their clients based on political opportunity?

Whether the investigation into the diesel scandal is over this year? “Sometimes we have the impression,” says an Audi employee, “that we are still at the very beginning. I heard that the topic of education will continue into the next year, ”the man passes on assumptions and emphasizes:“ It can only be a rumor that gets around. We want to be able to concentrate on work again. ”The same can be heard from Wolfsburg. And you can hear from Daimler: “We can understand how such an investigation paralyzes a company. We were squeezed by ex-FBI chief Louis Freeh's investigators to clear up corruption and also had to defend ourselves in English. ”

Where (high) light is, there is now shadow at Audi: The Matrix LED headlight in the new A8 is a beacon of detail innovation - "low beam" instead of low beam

CES Las Vegas: The battle for pole position in autopiloted driving has flared up

VW - The "diesel theme" or the neverending story

Kommentar hinterlassen to "Diesel affair: Now Audi has got it too - head of development Knirsch has to go"